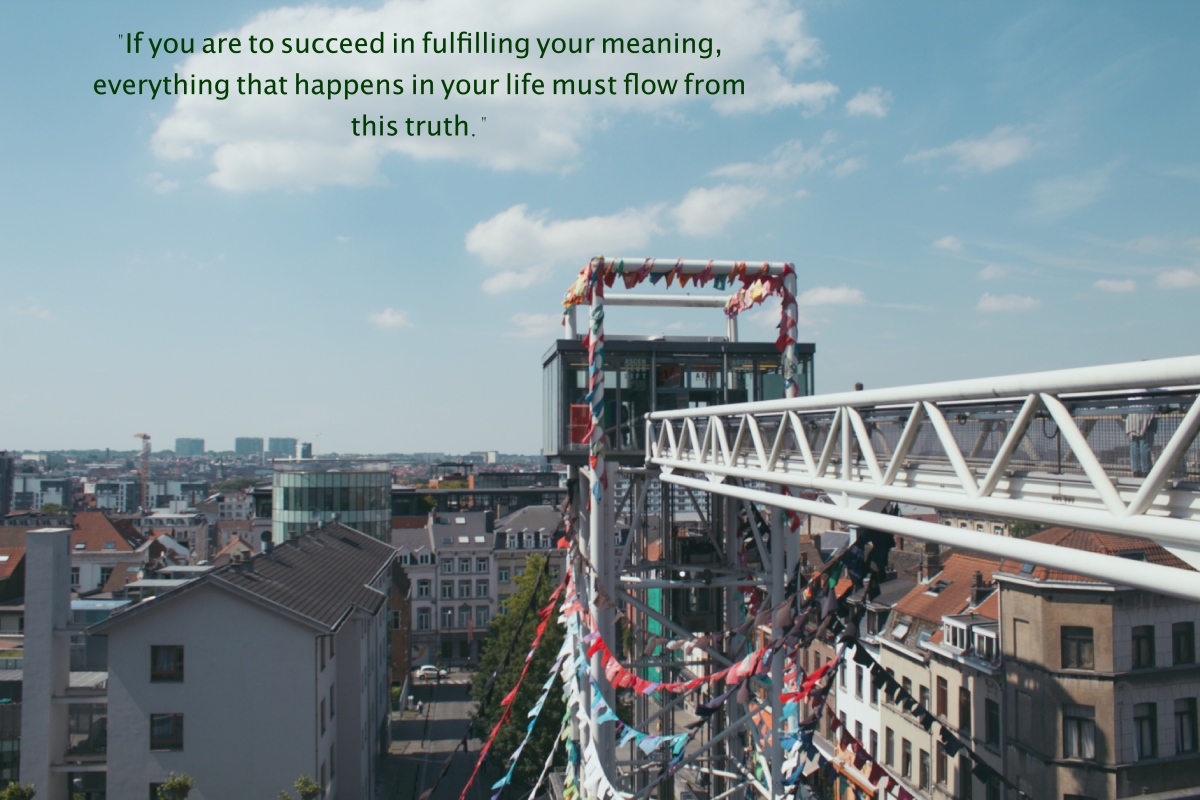 A new definition on being homesick

It’s all started when I first moved from the Netherlands to Denmark, I realised I was being homesick from the familiarity of the Netherlands not the birthplace country Vietnam where I was born. I was a bit confused because it didn’t make any sense at all based on the “homesick” definition I had known. And the homesick would not stop even then 6 months later, I moved to the fascinating Barcelona. I had been still longing for that familiarity which I thought the place itself.

Then when I was back in the Netherlands, life still went on and I was happy as if I came back to my own nest. However, the bliss did not last too long. Especially in your early 20s, it was incredibly challenging to settle and watch life goes on… and Yet unfortunately, I still did not cure the “so-called homesick” I supposed I had been feeling… I have to admit, sometimes when I close my eyes, the fresh sense of the Danish nyharv, Scandinavian fjort or the Dutch canals – gracht or the exotic central Catalans placa – main square or the Parisian boulevard still felt like cinnamon at Christmas.

A new perspective of being abroad

As a big fan of believing in “connecting the dots”, I thought the cure of being homesick is trying new experience in different places. The best solution I could think of at that time back when I was on the road from Denmark to Sweden, was being abroad (p.s: That’s how this site got the name :D).

So far, I’m blessed to have been to 30 countries and experienced the high, the ecstasy of seeing new things which I have not seen before . Yet unfortunately, I still did not have the cure for having felt unease to stay in one place for long…

Only if life can be figured out that easy at 25 years “young” or the so-called ” a quarter life crisis” ( If trusted that you’ll make it to a hundred realistically). And as you can see, I have not been blogging for a long while. Intuitively, I know deep inside that I can write blog when I am at ease, at peace with myself and genuinely content. Also, I still want to keep this blog as positively truthful as possible.

At my wit’s end, my original plan in Vietnam, the birthplace that I felt mixed both familiar and foreign since the time I left as a teenager due to the ongoing experience, was deemed for 6 months before another new journey. Yet, isn’t life itself a journey from one experience to another? And it just goes on and on, the homesickness or being abroad is just a concept depending on how your perspective aligns or how you look at it. If in my early 20s, being abroad is going to different places, countries, in my mid-20 now, I’m glad to expand that concept : Being abroad is to experience new positive thing each day even in your familiar surrounding. And instead of being homesick for a familiar place, let’s build the thing that lasts, no matter wherever you are. So that at the end of day, you will have left your best mark on earth.

Life is full of surprises along with opportunities when you are not actually looking. And gladly, I’ve got the answers. It’s definitely not rocket science. Indeed I would call it timing or old but gold technique. I have experienced perhaps enough of the widespread in verticals or in width yet not the depth or horizontal growth. Both personally and professionally. It’s time for the next ongoing-life ride.

Where you have been and what you have experienced contribute to who you are, what you believe, what you are capable of as a unique individual.

PS: Stay on the bright side, always!